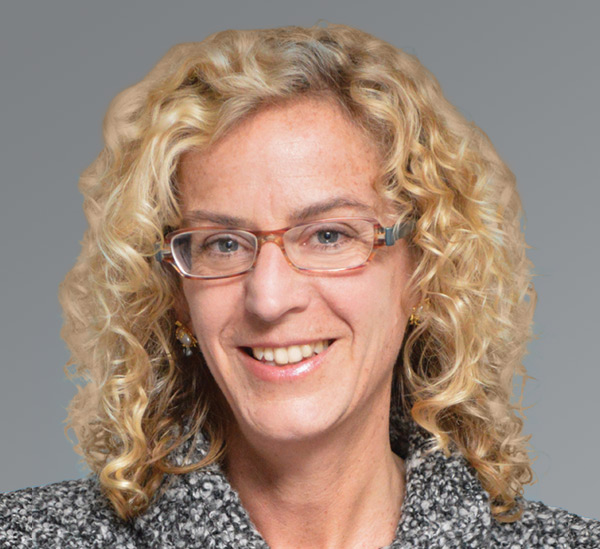 Prior to joining FlightSafety, Diana was pro bono General Counsel to Orbis International, an international non-profit that treats preventable blindness in developing countries, operating the world’s only ophthalmic Flying Eye Hospital. She began her work with Orbis in 2006, became Assistant Secretary to the Board in 2010, joined the Board in April 2011 and was named Secretary in November 2011. Diana was previously Corporate Counsel at FlightSafety from 1998 through 2005 and has served on the Board of The New England School of Law since 1998, where she received her Juris Doctor in 1990.