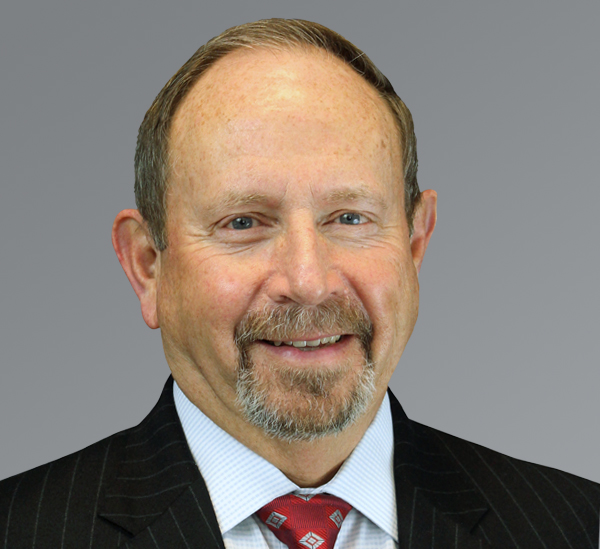 As President and CEO of FlightSafety Textron Aviation Training, Rich leads the team who serves operators of Beechcraft, Cessna and Hawker aircraft at 17 Learning Centers around the world, using a fleet of 89 full flight simulators.

Prior to joining FlightSafety, Rich was Commanding Officer of the University of Kansas NROTC Unit. He served in the United States Navy for 35 years, flew over 8,000 hours in the P-3 Orion, and retired with the rank of Captain.