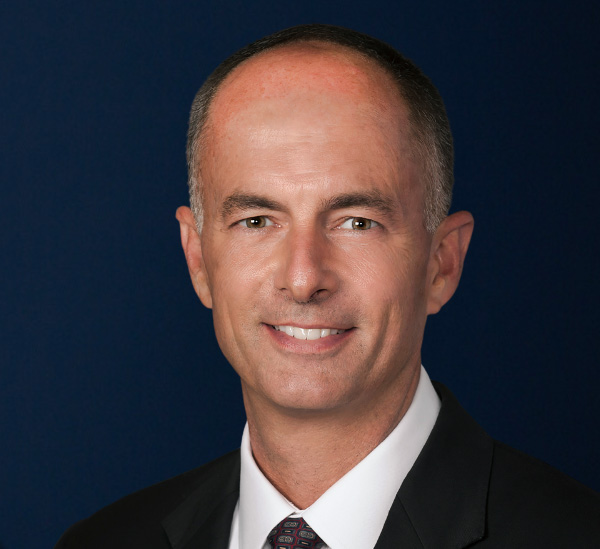 As Executive Vice President, Operations and FlightSafety Textron Aviation Training, Doug leads the operational aspects of FlightSafety’s learning center network within the western half of the United States. He provides guidance and support for the centers, the development, management and delivery of training programs.  Doug’s responsibilities also include the oversight of FlightSafety’s joint venture with Textron Aviation and courseware.

Doug comes from a vast aviation background that began at Kohlman Systems Research where he was a flight test engineer working on data development for full flight simulators before joining Bombardier where he served as a flight test engineer and senior test pilot. He then moved to Cessna where he led experimental operations, and Textron where he was responsible for flight test, piston products then special missions. Most recently, Doug was the vice president of flight, then customer experience, at Bell.